One of Australia’s oldest courses, if not perhaps the oldest. Poimena Reserve Disc Golf Course was installed in 1985. Located in , a small suburb outside of Hobart, it has become a hotspot of activity.

The course is situated in Austins Ferry, Tasmania. A small suburb, 20 minutes drive north of Hobart.

The entrance to the reserve is at the end of Wakehurst Road, off Main Road, Austins Ferry.

The course has undergone a range of upgrades, improvements, and expansions in its lifetime. Initially, it consisted of just 9 baskets, and was on host of the Australian Open taking place each November. In 2007, 9 more holes were added thanks to the hard working Hobart Disc Golf Club to create a well-rounded course totalling 18 baskets. In this most recent configuration, the Australian Championships been held here multiple time, and is now home to the inaugural  Two Heads Disc Golf Open, which is part of the Australian national tour, 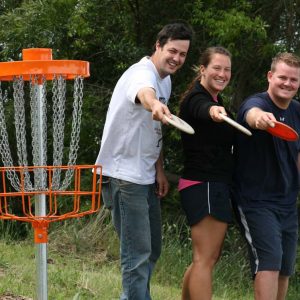 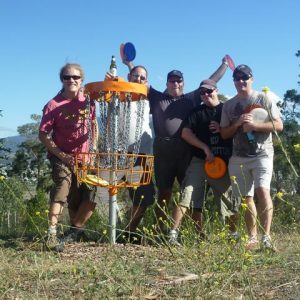 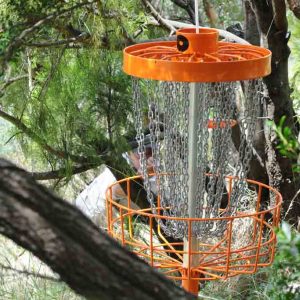 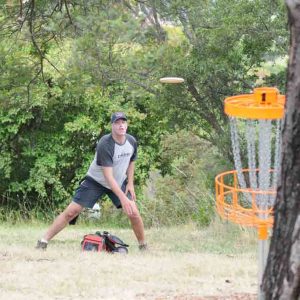 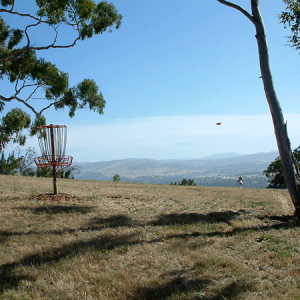 Register Now!Log In
Report spam, abuse, or inappropriate content
2 people love it
3868 views
5.0 out of 5
from 6 reviews

Can't See Your Local Course?Fill out all the details yourself and get it listed.
Submit Your Course